While the Nexus 5X is great in itself, the Nexus 6P, manufactured by Huawei, steps things up in a number of departments.

Like the Nexus 5X, you can purchase the 6P unlocked, directly from Google. Its price starts at $499 for the 32GB model, working its way up to a 128GB model for $649. In the middle, there’s a 64GB version that’s priced at $549. There are three different colors to choose from, including white “frost,” black “graphite,” and silver “aluminum.” The fronts on all three stay black.

This is surely a smartphone with high-end specs, as you’ll see from the spec list below. 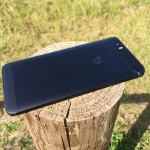 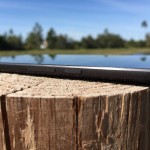 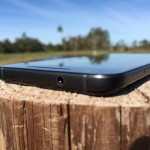 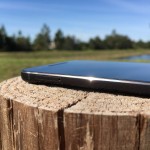 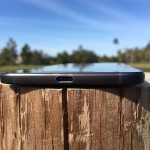 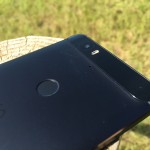 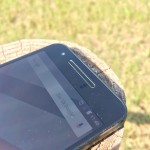 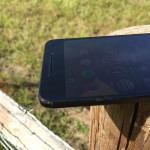 As you’d come to expect from a pricey smartphone, the 6P has an all-metal body, instantly giving it a well-built, premium feel. And despite its large display, the 6P is fairly usable with one hand. The smooth aeronautical-grade aluminum isn’t as slippery as you might think, and feels great overall. My darkened “graphite” model had impressive looks, though I did notice a few knicks in its finish after a week or two of being pulled in and out of pockets, also being used completely without a case.

When we take a tour of the device, you’ll find the volume rocker and textured power button positioned on the right side. I found that these buttons are very easy to press, and perhaps too easy. When picking the 6P up, I often pressed some of the buttons by accident due to how easy they are to press. All told, this was my only annoyance when using the 6P. I also wish that the power button was placed below the volume rocker, as it’s what you’d want to be pressing more often when using it in your hand.

If you’re looking for the 3.5mm headset jack, it’s inconveniently located along the top. I say that because it’s a bit messy to have, let’s say, your USB cable plugged in (located at the bottom) to charge, while another cable is hanging out of the top of the device. I’d much rather have them on the same end, whether they both be placed at the top, or the bottom. Fortunately, you do get used to this rather quickly.

For your nano-SIM, its tray is located along the left towards the top. Interestingly, the tray itself has what looks like would be a spot for a microSD card, but unfortunately, Google doesn’t like expandable storage on their devices. On the bottom is the lone USB-C port.

On the front is your large 5.7-inch display, dual front-facing speakers and front-facing camera. Switching sides, the 12.3MP rear-facing camera and dual-LED flash are found on the top in its own strip of protruding glass. There’s a microphone centered just below that, with a circular fingerprint sensor below that. This fingerprint sensor, while not in its most ideal spot for frequent use, works very well for unlocking your device and for authorizing things, such as Google Play app downloads and purchases. It also gives you a resting spot for your finger when using the 6P with one hand.

One of the best features of the Nexus 6P has to be its two front speakers. Simply put, they sound great, and are some of the loudest speakers I’ve ever heard on a smartphone. Even at their maximum volume, audio still manages to sound great and don’t distort. Everything from music to basic system sound effects, such as notifications, are great to listen to. You may find yourself spending additional time listening to music through the speakers. And because they sound great with music and movies, speakerphone calls sound great, too.

To me, smartphone displays are to the point where they can only get so good. For the 6P, its screen checks all the right boxes. It’s bright, has great viewing angles, has saturated colors without overdoing it, and it works well outdoors. Thanks to its 1440×2560 display (that’s a whopping 518 pixels per inch), text is extra crisp and photos & videos have an extra bit of detail. This is one display that you’ll actually want to stare at. 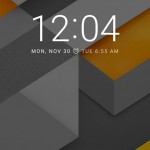 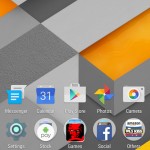 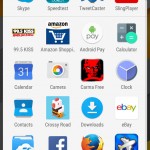 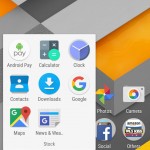 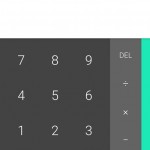 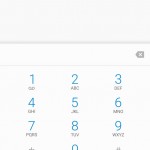 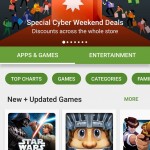 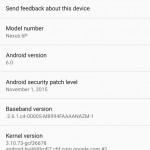 Since this is a Nexus device, the 6P runs a pure, stock version of Android 6.0, which is better known as Marshmallow. You get no carrier bloatware or extra features that you may not want. It’s a smooth, bare experience that most will appreciate. If you’ve used an un-skinned version of Android before, you’ll love 6.0. If you’re new to it, you may want to take a look at this link from Google that explains more.

In terms of unique features, there really aren’t any that I can think of. The stock experience is just that: stock.

With 8 cores, the 6P’s CPU handles intense tasks without any issues. There was never a point where I wanted the 6P to perform better. It just did well in all regards, including launching apps, playing games, loading web pages, etc. Thanks to the 3GB of RAM, switching between multiple applications proved to be a non-issue, too.

While the battery isn’t removable, I don’t think it needs to be, because the 3,450mAh battery is large enough to get you through the day with moderate to heavy usage. If you’re more of a light, average user, two full days should be no problem. Various software optimizations in Android 6.0 also help with this. Like with performance, I didn’t ever want a bigger battery.

Tested on T-Mobile US, the 6P did very well in regards to call quality and data speeds. I found its antenna to handle low signal areas exceptionally well, and was perhaps the best device I’ve ever used when it comes to that. It also handles VoLTE, band 12 LTE, HD Voice calls and Wi-Fi calling, the latter of which I didn’t test as I don’t use Wi-Fi. 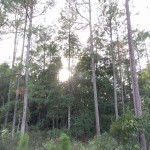 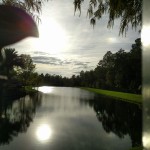 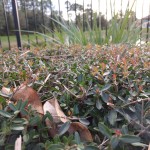 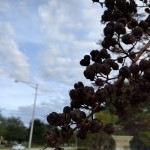 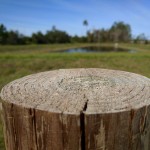 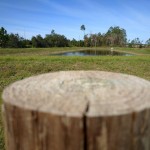 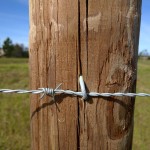 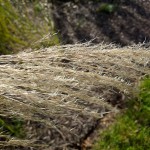 Nexus devices were never known for having the best cameras, but they’ve never been remotely bad, either. The 6P’s rear shooter does well outdoors, especially with HDR enabled (though it could be a tad quicker). 4K videos are expectedly crisp, with options for video stabilization. It wasn’t super great for shots with less light, but still held its own. If you don’t have extremely high expectations for mobile cameras, the Nexus 6P will do you well.

My Nexus 6P review unit was one of those rare devices that I wish I didn’t have to send back. It was that enjoyable to use. It has the premium hardware you want. It has great performance. Stock Android is a bit basic, but that’s a nice thing. The battery lasts quite a while. The cameras aren’t bad, either. And, the speakers are amazing to listen to. So with all of this, the 6P is the go-to device if you’re okay with spending between $499 and $649 for a new smartphone that should last you a fair amount of time.