Some of the best smartphone cases for protection come from Urban Armor Gear. Their line of iPhone 6/6s cases offers rugged looks and features to match. Those interested in purchasing one can do so for $34.95, direct from Urban Armor Gear, or $29.95 from Amazon. You also have several colors to choose from. 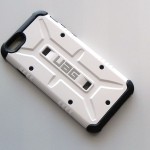 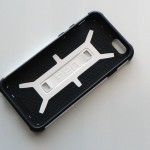 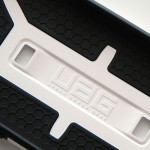 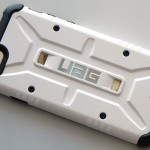 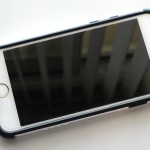 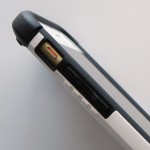 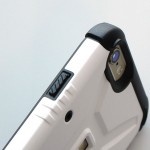 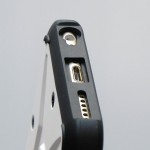 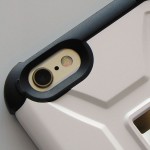 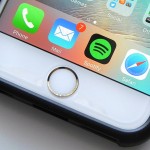 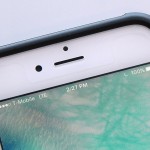 Your purchase includes not only the case, but also a screen protector. It’s of the clear variety, installs just fine, and works relatively well on the iPhone 6/6s. Unfortunately, my screen protector came slightly bent along the bottom edge, preventing it from properly adhering itself to the display. Because of this, I was unable to use the screen protector for anything other than a demonstration. However, should the screen protector come flawless, it would’ve been just fine.

And then comes the Navigator itself. As mentioned earlier, it offers tough, rugged looks with features to complement said design. Protection is clear here, and I have never felt worried when using the case while out and about. Both the iPhone 6s and Navigator made it through a number of high drops without problems. And while the case may look a bit large, it actually doesn’t feel like it during regular use. On its own, the Navigator is quite a light accessory.

All three of the iPhone’s side buttons are covered, easy to press, and offer enough feedback when being pressed. All of the cutouts are quite sizable, though larger accessory plugs may not work. The camera cutout on the back of the Navigator is of the pill-shaped variety, so it’s now oversized by any means. It’s also black, which prevents any issues with the LED flash.

All of the above sounds great, though I do have a few minor complaints. The first one is that the back of the case actually has two openings, allowing debris to get between the iPhone and the case. These openings have been in Urban Armor Gear’s products for years, and it’s still unknown as to why. Additionally, I found the Navigator to be quick slippery, so it’s great that the case’s protection helps keep things safe when it slips out of your hand.

I’ve always been a fan of Urban Armor Gear. While the Navigator has a few small shortcomings, its price and features make it something that can easily be recommended.