Like the previous One M8 and M7 smartphones by HTC, the M9 continues with using impressive hardware, both inside and out, to make something that truly does feel like a premium device. Though, compared to last year’s M8, the M9 is actually only a minor departure, which might not actually be a bad thing.

The M9 is HTC latest and greatest flagship device, with the hardware to back it. 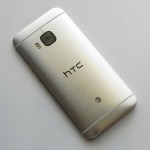 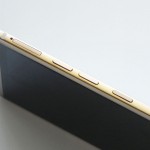 With its aluminum unibody enclosure, the M9 is extremely solid all around, making it feel like it’s actually worth its price. And if you’re used to the M8, you might not immediately notice the differences between the two devices. The back of the M9 is slightly curved, which makes it easier to hold in one hand and is far more comfortable to use than a smartphone with a flat back. Consequently, the M9 will rock back and forth if it’s on a table and you try to interact with it. On its own, the M9 has a fair amount of grip, though I’d get a case to help protect it, even though you’d be covering up the device’s beautiful design.

While I received the “gold on silver” model, it’s also available in “gunmetal gray.” With gold on silver, the back and front are silver while the side is actually sold, giving you the best of both worlds. How gold the side actually looks depends on the lighting that you’re under. In some areas, the gold is very subtle, while other spots make it look as gold as can be. I haven’t seen a two-tone design like this on a smartphone in the past, and found it to look quite beautiful.

New to the M9 is the side power button placement, which is on the right side of the smartphone, just below the two volume buttons. All three buttons do have enough spacing, though the size of them all are the same. HTC tried to help by adding a spiral texture to the power button, though it doesn’t help much when you’re quickly looking to find the button. On several occasions, I found myself pressing one of the volume buttons instead of the power button, and vice-versa. Still, the three buttons provide plenty of feedback when pressed, and work as intended.

Above the power buttons is the microSD card slot, while the opposite side has the lone nano-SIM slot. The only thing you’ll find at the top is the IR blaster, while the bottom houses the 3.5mm headset jack and micro-USB 2.0 port. On the back, we have our 20MP rear-facing camera, dual-tone LED flash as well as some AT&T and HTC branding. Found on the front are the dual, “BoomSound” speakers, 4MP front-facing camera and our 5-inch display. 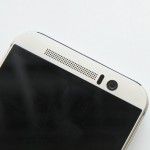 Since the M7, the two front-facing speakers has been one of the One’s biggest features, and it’s obvious as to why. Most smartphone have a single speaker that fire out of the bottom or, even worse, the back. When you’re actually using a device like that, the audio is never firing towards you. With the One lineup, they’re always blasting right towards your face.

While very clear, I found that the M9’s speakers weren’t quite as loud as the M8 before it. They’re still plenty loud for any type of listening, including casual music listening and even movies. There are other smartphones with front-facing speakers that are louder, but none that I’ve used were as clear or as fun to listen to as the ones on the M9.

There’s a “theater” mode that enables virtual surround sound, and while it does make sound come from multiple directions, it makes everything sound a bit tin-canny, as if the treble was thrown way up. I did with this off the majority of the time. 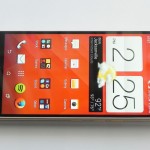 Displays nowadays are to the point where there’s little that can be done to make them better. The M9’s 5-inch, 1080×1920 display has excellent viewing angles, balanced color saturation, and it even works relatively well in direct sunlight. The backlight can get very bright, or very low. One minor annoyance I found is that, when at lower brightness settings, anything displayed that is white, such as text, looks a tad yellow. Otherwise, this responsive screen looks great in all situations. 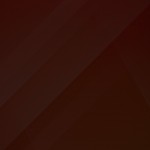 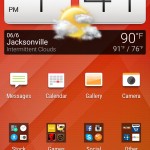 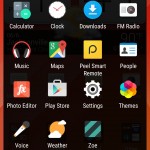 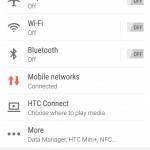 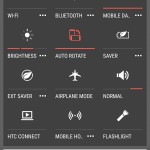 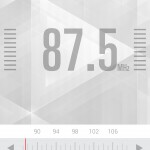 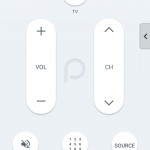 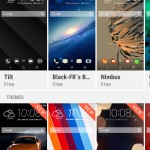 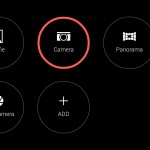 Running the latest version of Android, the M9 features HTC’s “Sense” overlay, which provides a number of features and enhancements over the stock Android experience. Some of the improvements feature a more efficient multitasking view, a better color palette for icons and other items, a cleaner notification drop-down and much more. The latest version of Sense also includes themes, allowing you to easily change your wallpaper, sounds, icons and more with one tap. You can also double-tap the screen to turn it on, though I found that this was very inconsistent. I found myself double-tapping the screen upwards of three times to get it to turn on.

The best way to understand the software is to look at the screenshot gallery, or our video review, above. Aside from the improvements that Sense offers, the One M9 doesn’t have any unique software-related features that set it apart enough from the rest. What should’ve been mentioned first is that AT&T preloads the M9 with dozens of applications that most people will find themselves uninstalling or disabling within Android.

Performance has been absolutely stellar with the M9, certainly making it the fastest Android device I’ve used to date. Apps open incredibly fast, animations are smooth and stutter-free (hard to come by these days), games play well, etc. I just can’t find any faults when it comes to performance. That is, except that the smartphone can get a bit warm while doing basic tasks. This is a known [minor] issue with the processor that the M9 has. It never got warm enough to where I had to stop using the phone, however. 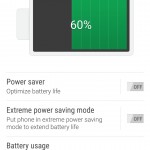 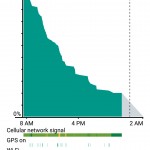 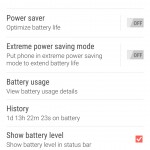 The weakest part of the M9? Its battery life. While certainly decent, usage and standby times have been very inconsistent. Under most circumstances, you should be able to handle going through an entire day before having to rush home to plug it in. With its basic power saver mode enabled, two days seem likely. Using its extreme power saving mode, which disables a number of hardware features while only allowing a few apps run, may be able to get you into three-day territory. 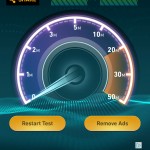 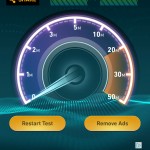 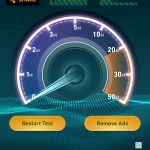 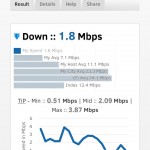 Call and data performance vary greatly by area, time of day and a dozen other factors. In my area, AT&T performs just fine on the voice side of things, though 4G LTE data speeds are around what you’d be getting with Sprint, which isn’t a good thing. I also noticed that the signal bar indicator would sometimes go from, for example, 4 bars of LTE, down to 1 or 2 for a second, before going back to where it was before. This can happen while the phone is just idling, too. Everything appears to work just fine during the brief moment that this happens, though. 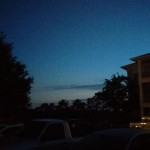 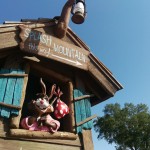 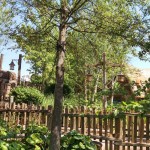 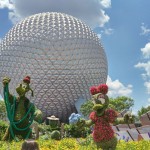 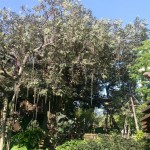 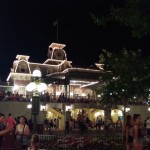 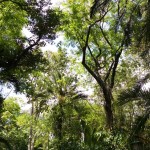 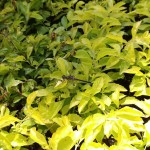 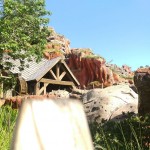 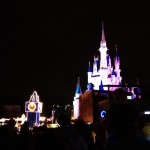 Camera quality is above average, with outdoor shots looking decent, but even better when HDR is enabled. Photos are taken quickly, which is good for when you’re wanting to take multiple photos in a short period of time. Performance in low-light areas isn’t too bad, though low-light videos are disappointing, as the frame rate changes between 24 and 30 within the same video. Outdoor videos aren’t too bad, though the lack of optical image stabilization makes video very shaky, especially at 4K. Videos shot at full HD also aren’t quite as crisp as they are on other devices. Audio quality is quite good, however.

The camera app provides many different options for those who wish to take a manual approach to photos. Like both prior models of the HTC One, the adjustments you’ve made to the camera app will reset the next time you open the app, which can become incredibly frustrating.

With great looks and performance, the HTC One M9 is undoubtedly a solid phone. Even with its questionable battery life and iffy camera, I really enjoyed using the M9, mainly thanks to the simple improvements that HTC’s made to stock Android. Software updates can improve things further, though it’s unknown as to how often we’ll see them. Regardless, those who get the M9 should be happy with what it provides.