Google today announced the much-leaked Nexus 6 smartphone (made by Motorola) in addition to the Nexus 9 tablet (made by HTC) and Nexus Player (made by ASUS). The Nexus 6 and 9 run the soon-to-be-released version of Android, version 5.0, named Lollipop. Information for each new device can be found below. 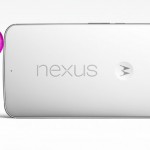 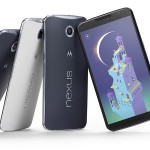 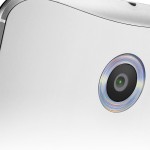 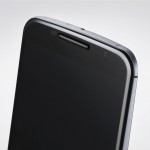 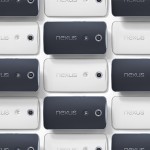 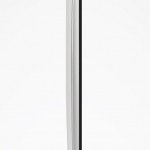 With an unsubsidized price of $649, the Nexus 6 is packed with power and features, including the ability to get a 6-hour charge in just 15 minutes. Its overall design represents that of the latest Moto X, which may or may not be a bad thing to some. Like HTC’s newer smartphones, the Motorola-made Nexus 6 features two front-facing stereo speakers. More shocking than its price is its massive display, at a whopping 5.96 inches, making it larger than Samsung’s just-released Galaxy Note 4 (5.7″ screen). Spec-hungry users will be pleased with what the Nexus 6 has to offer, the most important of which can be found below. For full specs, visit the Nexus 6 product page here. In the US, the Nexus 6 will be available on T-Mobile, Sprint, Verizon, AT&T and US Cellular. Pre-orders begin towards the end of the month and in stores sometime in November. As always, unlocked devices can be purchased directly from the Google Play store. 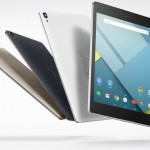 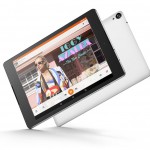 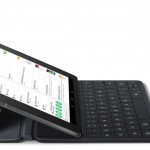 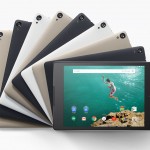 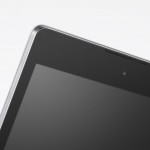 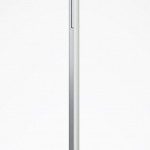 The Nexus 9 is HTC’s first Nexus tablet, which also runs Android 5.0 Lollipop, made with metal sides and a soft-touch backing. Given the name, you’ll see a screen size increase from the Nexus 7’s 7-inch display to a 8.9-inch IPS panel. Availability includes pre-orders this Friday, the 17th, with in-store availability set for November 3rd. Some specs can be found below with even more at the Nexus 9 product page. 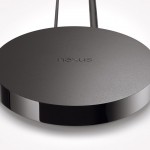 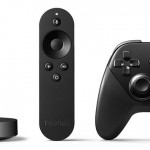 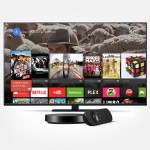 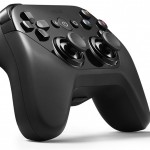 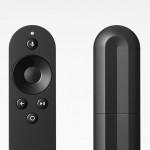 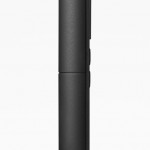 Lastly, we have the Nexus Player by ASUS. It runs on an Intel Atom quad-core CPU @ 1.8GHz with 1GB RAM and 8GB storage. It gets content via micro-USB 2.0 or Wi-Fi (802.11 a/b/g/n/ac) and is outputted to displays via HDMI (1920×1080 @ 60Hz). You can access all of your media content from an easy-to-use interface, controlled by a simple remote control. You can also game on it, handling Android games using a sold-separately ASUS-made game controller. Like the Nexus 9, the Nexus Player will be available for pre-order on Friday the 17th, and can be found in retailers on November 3rd. Its product page can be found here.