Microsoft has released information regarding their business-friendly version of the Surface, dubbed the Surface Windows 8 Pro, previously known as simply the Surface Pro. Why the odd name change? Nobody knows, but it’ll be available in the United States and Canada beginning February 9th for $899 & $999 in 64GB & 128GB capacities, respectively. Microsoft didn’t stop there, as a new 64GB Surface RT is available for $599. Even more, three new Touch Cover designs, known as Limited Editions, will be available, priced at $129.99 each. Lastly, Microsoft has launched a Surface-specific version of their Wedge Touch Mouse, which can be had for $69.95. For more information and images, you’ll find the press release embedded below.

REDMOND, Wash. — Jan. 22, 2013 — Microsoft Corp. today announced that its Surface family of PCs is growing. Its newest model — Surface Windows 8 Pro — will be available for purchase on Feb. 9, 2013, in the United States and Canada at all Microsoft retail stores,microsoftstore.com, Staples and Best Buy in the U.S., as well as from a number of locations in Canada.

In addition to being able to buy Surface Windows 8 Pro in the coming weeks, customers will soon be able to purchase Surface Windows RT in 13 additional markets worldwide,[2] more than double the number of markets in which Surface is currently available.

“The response to Surface has been exciting to see,” said Panos Panay, general manager, Microsoft Surface. “We’re thrilled to continue growing the Surface family with the availability of Surface Windows 8 Pro on Feb. 9 and by increasing the number of places customers can experience Surface firsthand.”

Additional Surface accessories will also soon be available, allowing customers to further personalize and customize their computing experience and get more done with Surface. 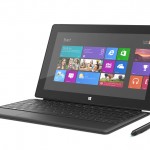 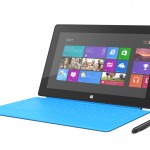 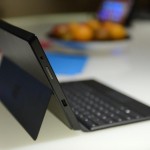 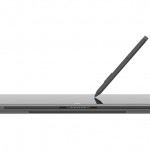 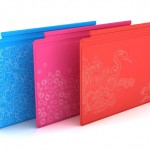 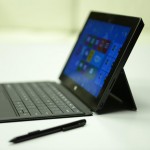 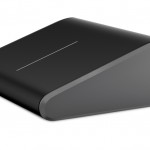 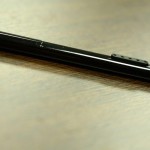