What might be the smartwatch to keep an eye is the Moto 360 by Motorola, announced earlier today, following a big announcement by Google of Android Wear, the operating system that the watch will run on. 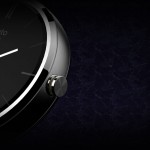 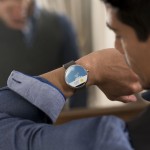 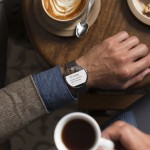 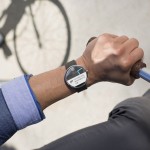 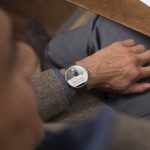 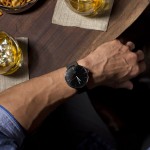 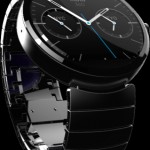 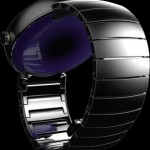 Android Wear devices are expected to be available from other manufacturers, such as HTC, LG, Qualcomm, and even Fossil.

Motorola’s take shows us a stunning design that might be hard to imitate, featuring a circular display, rather than the traditional square watch face. The heart of the Moto 360 is powered by Android Wear, which should most likely use gesture controls to handle incoming notifications and other things. In addition, you’ll be able to just say “OK, Google,” to make hands-free operation easy.

There’s very little other known information about the Moto 360, however it’s expected to be available this summer.