Huawei was listening to its customers when it came to what they wanted in a new device. Large screen? Check. Great battery life? Check. Great cameras? You got it. An easy-to-use mode for Android? That’s here too. 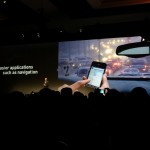 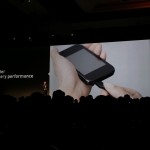 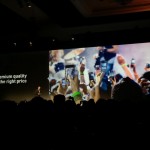 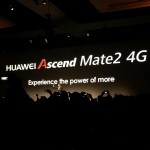 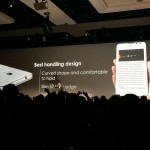 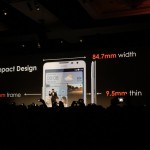 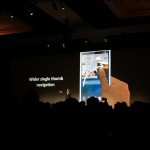 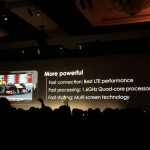 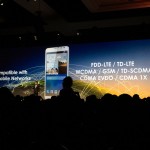 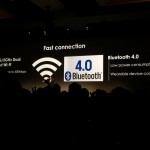 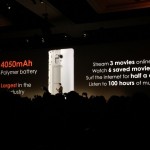 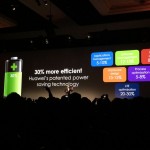 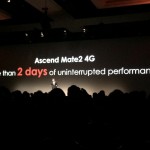 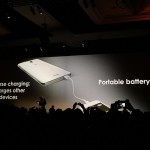 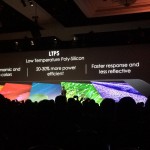 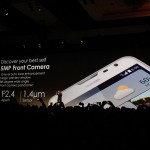 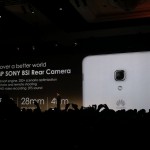 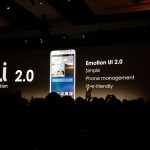 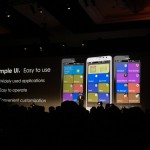 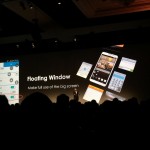 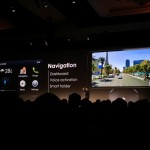 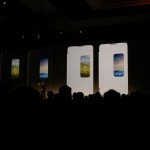 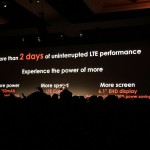 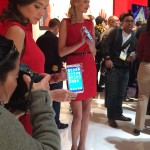 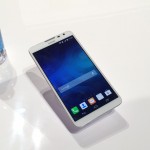 For Huawei, the Ascend Mate from last year was a great success, and the Mate2 4G continues where it left off. While the screen size is the same at 6.1 inches, much of everything else is different.

Spec-wise, it features a 1.6GHz quad-core processor, 2GB of RAM, a 720×1280 display (“Enhanced HD,” that offers full HD-like clarity), a massive 4,050mAh battery (up to 2 days of continuous use), a 5MP front-facing camera for those so-important selfies, a 13MP rear-facing camera, and the Emotion UI 2.0 Android overlay. One emphasized feature was 4G LTE, which the original Ascend Mate lacked. Huawei says that, because they’re the number one supplier of 4G LTE hardware for over 100 carriers around the world, they know what it takes to make a phone that’s properly compatible and optimized for the networks. And speaking of networks, the phone is said to be compatible with every carrier, as it features GSM, CDMA and LTE technology. For the US, it was mentioned specifically for AT&T and T-Mobile as example networks.

The phone itself features a rather simplistic (and honestly boring) design, using plastic materials throughout, which weren’t very resistant to fingerprints at all. While only white models were available, black ones were pictured during the press conference. The phone felt fairly light, but because of the large display, was impossible to use with one hand. As I mentioned in my LG G Flex post, a phone with anything larger than a 4.5-inch screen can’t be used efficiently with one hand. Typing, maybe, but navigating tabs in the top corners (for example) is a bit tough. Even though the display’s resolution is just 720×1280, text still seemed sharp, especially for a 6.1-inch screen with a fairly low pixel density.

The phone’s software is very well optimized for the hardware, hence the long battery life of up to 2 days of continuous usage. Emotion UI 2.0 looked quite good and felt snappy, as any OS or Android overlay nowadays should be. Like Samsung’s Easy Mode, Huawei has something of their own to make things easier than using your typical homescreen and icon setup. Also like Samsung, Huawei has their own multi-window mode, letting you do multiple things at once.

The phone is expected to be released around the world, including the US, in the coming months. Pricing will vary by carrier, and should be available closer to launch in each area.

Overall, my first impressions of the device weren’t the greatest, mainly because of the design and size, but that’s just me. I hope to get a better idea of the device later this week.