Google’s Nexus line of smartphones have improved greatly over the years, allowing themselves to compete directly with their flagship counterparts from the likes of Samsung, LG and HTC. With the Nexus 5, manufactured by LG, things are to the point where many are calling it the best smartphone that’s currently available, especially considering its $349-399 price tag (here’s the Google Play listing). And, I might have to agree, with a few small asterisks here and there.

My experience with the Nexus 5 was prior to the Android 4.4.x updates being rolled out, which fixed a number of complaints that I was experiencing. These will be addressed with italic and underlined text.

The Nexus 5 is by no means a slouch when it comes to having some of the latest smartphone hardware. Here’s everything about the Nexus 5:

You can plainly see that, given the device’s $349-$399 price point, it certainly packs similar internal hardware to what you’d experience from phones that cost nearly twice as much. 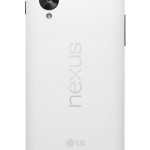 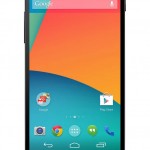 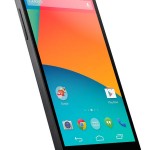 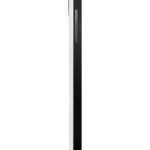 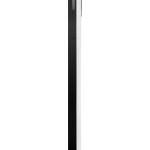 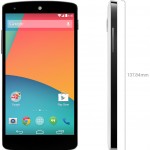 Even though the Nexus 5 is made primarily of plastic materials, the phone as a whole has a solid feeling, and doesn’t feel cheap by any means.

The back, non-removable cover, available in black or white, has somewhat of a “soft touch,” rubberized feeling to it, which fights against scratches and fingerprints quite well. It can be slippery at times, however. The sides are glossy plastic, which do show fingerprints, but most will (or at least they should) protect their phone with a case of some sort.

Along the right side of the device is the ceramic volume rocker, while the opposite side has the ceramic power button and the regular plastic micro-SIM tray. The top houses the 3.5mm headset jack, while the bottom has the microphone, speaker, and micro-USB port.

On the front of the device, you’ll find the front-facing camera, earpiece and various sensors. Because this is a modern Google-rich device, navigational buttons are integrated into the operating system, rather than having dedicated touch or hardware buttons somewhere below the display. I would usually rather use the traditional menu/home/back keys below the display, but using the Nexus 5 has me going in the opposite direction.

Despite the Nexus 5 having a near-5-inch display, it’s actually not as much of a handful as you’d think to comfortably hold and use. Of course, when using it with one hand, reaching something that’s on one of the corners might be tough to tap.

The 4.95-inch 1080×1920 display is quite gorgeous, and is one of the best displays used on smartphones today. Viewing angles are top-notch, the digitizer is plenty responsive, and the display is perfectly viewable when outdoors. Because it uses Gorilla Glass 3, you don’t necessarily have to install a screen protection film, but I still recommend it, just to be safe. I personally opt to use anti-glare/anti-fingerprint films, more specifically, the ones offered by Tech Armor (our review) due to the much-reduced glare (at the expense of display clarity).

While call quality will greatly depend on your carrier, location and time of day, the Nexus 5 performed just fine in this category.

The speaker is one of the weakest parts of the Nexus 5, as the audio output is very quiet, even when the volume is turned up all the way, whether you’re playing a game, listening to music or taking a phone call using the speaker. It’s said that the Android 4.4.1 or 4.4.2 update has greatly improved the volume output of the speaker, as well as its overall clarity.

Network performance, like call quality, will vary based on several different factors, but T-Mobile USA in San Antonio, TX. has performed just fine, and its ability to switch between data networks and retain various types of connections were much better than what I found on both the iPhone 5 and iPhone 5s. Signal strengths, both from the visual “bar” indicator as well as the raw decibel readings, were higher compared to those other devices as well. LTE and 3G/”4G” HSPA+ speeds were generally good and comparable to other devices.

One of the main reasons people purchase these “Nexus” smartphone is because it provides you with a completely stock version of Android, with no carrier bloatware or “skins” that often add a number of gimmicky features at the expense of ease of use and performance. Because of this, there isn’t much to talk about in terms of special features, because there are none, other than the ones included that Android 4.4 already delivers.

The Nexus 5 runs Android 4.4.x, also known as KitKat, and will receive the latest Android software updates before almost any other non-Nexus device on the market.

Don’t be fooled by the $349-$399 price tags, as the quad-core CPU and speedy GPU will make the Nexus 5 perform extremely well, with very little lag or slowdowns under nearly any usage scenario. That is, except for gaming, since it’ll have to power more pixels than on other devices, such as the Moto X or iPhone 5s. Games generally were smooth, with some stuttering in the frame rate here and there. A lot of Android games will allow you to tune the graphics quality in favor for better, more consistent performance.

This is one area that concerned me prior to receiving my Nexus 5. I initially read that many were experiencing poor battery life. However, after a few full days of usage, the Nexus 5’s battery life generally improved drastically. That’s exactly what I experienced.

During the first few days, battery life was horrible, barely getting through 9 hours of being unplugged. As a few days went by, it continued to improve to where I would usually get close to 15 hours of the phone being unplugged, with a fair amount of screen on time as well. I would consider my usage to be between moderate and heavy. 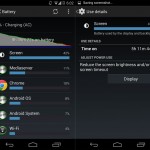 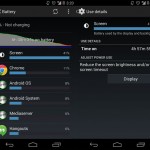 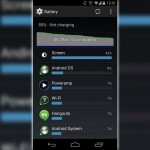 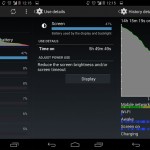 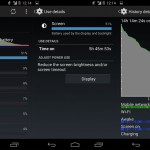 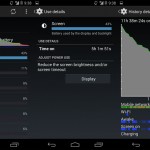 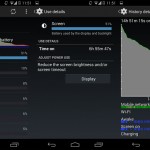 Other than the speaker, the camera proves to be the Nexus 5’s second but final weak spot by a noticeable amount. The camera application is very slow to open, and taking photos can often take at least 2 seconds. Even worse, after the shutter animation, it appears as though the photo was taken, with a new thumbnail image popping up. However, the camera doesn’t seem to actually take the photo until after all that has completed, after you’ve already started moving away to do something else. General photo quality was okay, but you’d really expect something better that came from LG. Android 4.4.x is known to fix nearly every camera complaint that people were having, offering better picture quality and greatly improved performance. 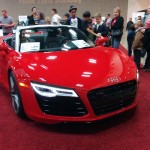 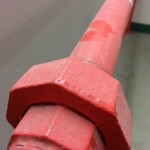 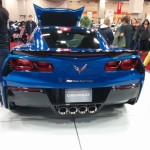 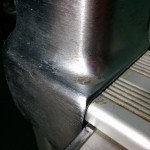 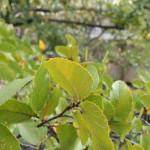 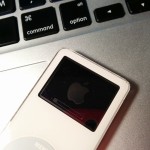 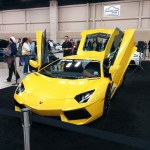 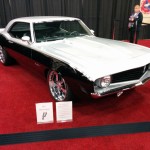 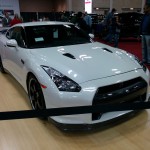 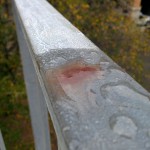 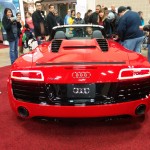 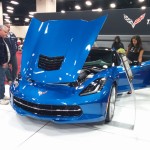 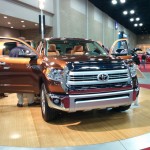 Most people are used to “paying” subsidized prices (but don’t understand what subsidies actually do to your phone bill, but that’s a topic for a different day), so when they see something that’s $350, they usually look at something else. However, once you start looking solely at full, off-contract prices, you’ll begin to quickly appreciate the pricing. Most would compare the Nexus 5, at least spec wise, to the Galaxy S4, which usually costs $650 off contract. That’s a big jump in price for something that actually loses to the Nexus 5 in some areas (such as the display, for instance). So, given everything that the phone has going for it, the value here is huge, making the $349-399 price look like the deal of the century.

If you can look beyond the speaker and camera complaints (which Android 4.4.x is said to fix completely), the Nexus 5 is simply a fantastic smartphone, with good performance, looks and generally usability in line. Add to the fact that you don’t have to deal with bloated Android “skins” and bloatware that you’d find on nearly every other smartphone, you’re getting something that’s clean and easy to use. The Nexus 5 really is a great smartphone, and is worth the purchase if you happen to be looking for a new smartphone at this time.