If you think your computer’s running hotter than it used to, then looking into changing your processor’s thermal paste could be a very affordable way to do just that. One of the biggest reasons to keep your temperatures low is to help with the overall lifespan of your hardware. The Arctic Silver 5 thermal paste can be had for as little as $5.95 on eBay, $7.75 on Amazon and, interestingly, $8.99 from Newegg.

Cleaning off the old thermal paste off of both the CPU and GPU’s heatsinks is fairly simple. While many recommend using alcohol, I just used water and a paper towel to get everything off. For the new paste, I used the “pea” method, which is where you put a small amount of thermal paste on the middle of the processor. This then allows the heatsink’s pressure to spread the thermal paste throughout the rest of the processor’s surface. 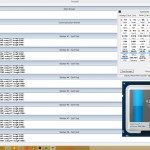 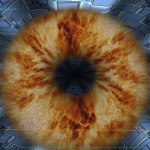 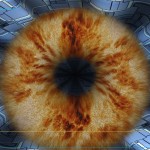 Here are the results:

A decrease of between 8-10C isn’t bad at all, especially given the low cost of thermal paste. Of course, swapping out your cooler could help, but that would cost more. Overall, I’m pretty satisfied.