While Grand Theft Auto V’s release date is still set for September 17, Rockstar Games has released a set of 10 new screenshots for you to drool over while you wait. These screenshots greatly detail Los Santos, a fictional Los Angeles, and its surrounding landscapes.

Where did these screenshots come from? Many are suggesting that they came from the PC version of the game, given the great amount of detail, but a PC version has yet to be announced, with only the PS3 and Xbox 360 versions being confirmed for release. 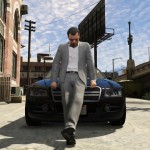 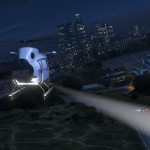 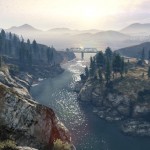 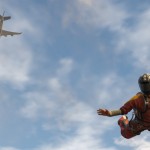 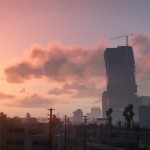 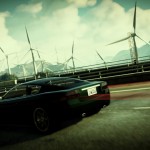 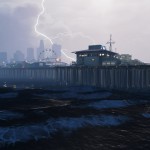 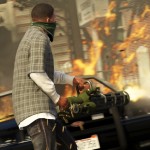 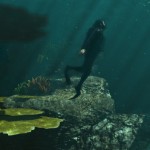 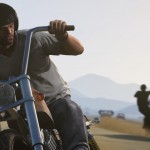