You just spent over $900 on a smartphone. Why use a case that can easily slip out of your hand? For years, Speck’s CandyShell Grip series of cases provides an extraordinary amount of grip. While pricey at $40 from Speck (here it is on Amazon – the price is a bit cheaper depending on the color), it can certainly be worth it for Galaxy Note 7 owners. 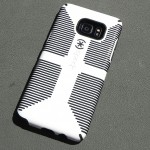 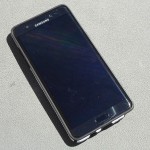 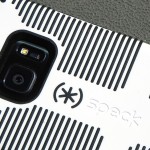 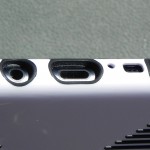 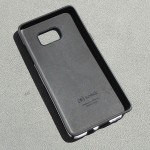 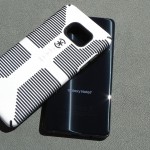 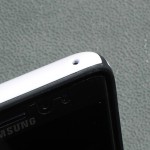 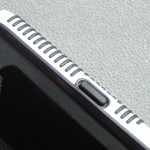 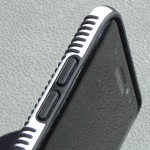 For any device, the CandyShell Grip series of cases have – by far – been my favorite. Regardless of phone size, I want grip. I simply don’t want my expensive phone to slip out of my hand and have a lovely fall onto the ground. It’s not the most pretty series of cases, but it does have its own rugged demeanor that can be appreciated.

Like most cases from big names, the CandyShell Grip for the Galaxy Note 7 does not include a screen protection kit. I don’t blame them, as finding properly-fitting screen protectors is proving to be a difficult and sometimes pricey task.

Consisting of a polycarbonate shell, drops are absorbed thanks to the inner and outer layers of TPU. You can see this material on the inside of the case, the texture on the back, and over the buttons. While I can’t (and won’t) verify this, Speck claims the case exceeds MIL-STD-810G drop testing standards. While not specific, Speck does, however, mention that “if you drop them hard enough, or from high enough, or at just the wrong angle, your device may still be damaged.” In any case, the fact that Speck mentions any sort of drop testing shows that they do have some faith in their cases in the event of a drop. I can certainly get behind this, as previous devices I’ve used a CandyShell Grip case with have made it out of several dozen drops (throughout time) with no damage. That being said, those devices didn’t also have glass on the back, as with the Note 7, so shattering is certainly a possibility depending on the scenario.

Features include covered buttons (which all feel plenty clicky), easy installation, and quick access to the S Pen. Other features of the Note 7 are still accessible, such as the 3.5mm headset jack, rear-facing camera, all microphones, the bottom-firing speaker, and the USB-C port. While the CandyShell Grip does add to the weight and thickness of the Note 7, it doesn’t do so in a noticeable way.

I’ve always been able to recommend the CandyShell Grip, and the model for the Galaxy Note 7 is no exception. It offers plenty of protection in a grippy package that also doesn’t add any noticeable bulk. It does nothing in the way of blocking any of the Note 7’s features. It’s certainly costly at nearly $40 directly from Speck, but it’s one of the rare accessories that I wouldn’t mind paying a premium for.