One of HTC’s entries into the crowded sub-$200 smartphone market is the Desire 610 for AT&T (HTC, AT&T), a smartphone with respectable hardware for a respectable price.

On AT&T, you’ll find the Desire 610 priced at $199.99, completely unsubsidized (without a contract), while the standard 2-year pricing is free, at least at the time of this review. It’s typically $0.99. You can use it on other GSM-based carriers, such as T-Mobile in the US, by getting a <$5 unlock code from places such as eBay.

While the following specs won’t blow you away, they’re actually very doable. 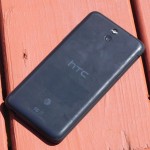 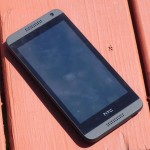 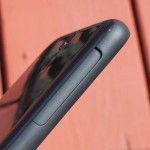 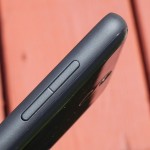 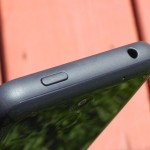 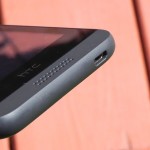 While the Desire 610’s plastic body feels as though it’s built well, I would certainly put a case on for safe measures. The sides of the 610 have a soft-touch, matte texture, but the back is glossy plastic. I prefer things to be the other way around, as glossy sides would provide for better grip while the smooth back would result in far fewer fingerprints and scratches.

You’ll find the microSD and nano-SIM card slots on the left side of the smartphone, while the opposite side features the volume rocker. The power button is located on the top, as is the 3.5mm headset jack. The power button would’ve benefited being on the right side for a device as tall as this one, but it’s certainly reachable with minimal effort. Your micro-USB port for charging and syncing is at the bottom.

Moving to the front, you’re greeted by the 4.7-inch display, front-facing camera and the dual front-facing speakers. Lastly, the back is where you’ll find the rear-facing camera, its LED flash and some branding.

Much like HTC’s One (M8), the front-facing speakers truly do help when it comes to listening to audio without the use of external speakers or headphones. The difference here between the two smartphones is that the clarity of the audio seems to be lacking in the Desire 610, which is to be expected. It’s not bad, and is certainly a huge improvement over smartphones with a small, single speaker. Furthermore, you can listen at the maximum volume without clipping. 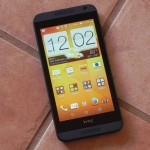 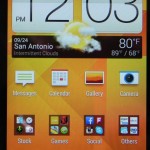 Unfortunately, the display is the weakest component of the HTC Desire 610. Its low resolution (again, it’s just 480×854) lacks the clarity of even the similarly-priced Moto G. Fortunately, I got used to it very quickly to where it didn’t bother me much.

What did bother me was the display’s very poor viewing angles. Colors shift a lot, even at minor angles. Of the many smartphones I’ve taken a look at over the years, this certainly leaves the most to be desired (no pun intended). Colors are fine (when looking straight on, of course) and is overall useable. 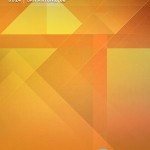 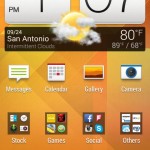 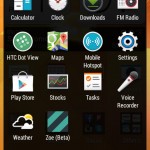 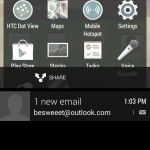 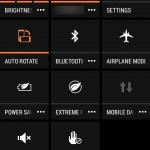 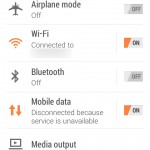 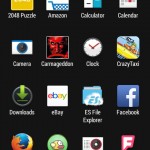 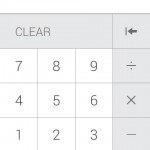 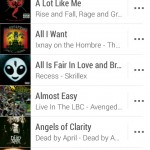 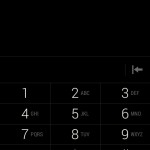 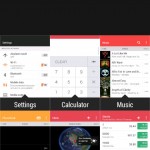 Even with the somewhat-poor screen, there’s a lot to like on the software side of things. I mentioned in my HTC One (M8) review that HTC’s Sense 6 Android skin was the best experience I’ve ever had using an Android device, even compared to stock Android. Given that the experience is essentially the same, I went ahead and copied and pasted what I wrote in that review, as I believe it’s still relevant.

With HTC’s Sense 6, I never had such an enjoyable Android experience before, even compared to stock Android. The overall UI is very clean, yet simple. You aren’t bombarded with gimmicky features that you’ll never use. However, if the phone comes with something that you don’t like, such as its BlinkFeed homescreen information magazine, you can disable it. Don’t like your carrier bloatware? Feel free to disable what you can, or at least hide it from the launcher.

One thing I wish would be different is being able to customize the application shortcuts that appear on your lockscreen. It currently pulls up your dock applications. While I’m actually using the phone, what I have in the dock is what I’ll be opening the most. But when I’m at my lockscreen, I often found myself wanting to jump into a different app, such as my Twitter client (Tweetings).

Mentioned above was the simplicity of HTC’s Android overlay. The basic apps, such as Calendar, Mail and Settings are very clean and straightforward to use. You can’t necessarily say the same for these apps on other devices. This is what I found most enjoyable with the M8, and is something that I think others would appreciate as well.

Even though the processor isn’t as fast as more expensive devices (that goes without saying), I never felt as though I wanted things to be faster. Apps loaded quickly, as did websites, videos and more. Every game that I tried played without issue, although some had inconsistent smoothness at time. All told, the performance is quite good, given the device’s price and internal hardware.

I wasn’t able to properly observe the battery life in the HTC Desire 610, due to my review unit not coming with an AT&T nano-SIM. Even after requesting one, I never received it. Because of this, I haven’t been keeping track of how long the device lasts.

However, I feel safe saying that it can get through a day of moderate-to-heavy use, especially if you use one of the power saving modes.

Again, as I didn’t have a SIM card to use, I wasn’t able to test cellular performance.

Wi-Fi performance seemed just fine when connected to a NETGEAR AC1450 router on the 2.4GHz band. 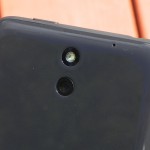 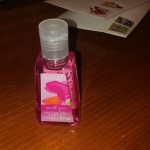 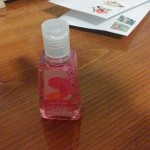 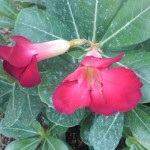 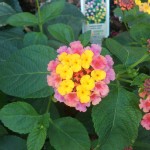 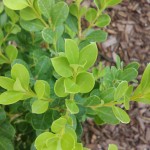 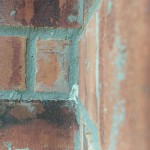 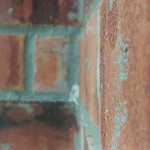 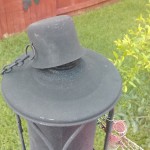 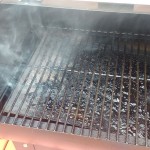 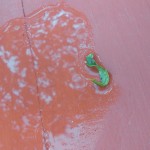 While I was hoping for more, the rear-facing camera is actually alright. Images looked slightly soft, but were saturated enough to make things look good. I tested 720p video recording at 60FPS, which looks fine. I imagine 1080p videos would been a bit crisper. Audio during videos were fine as well. You’ll find a video sample within the video review above.

Don’t let the full price of the device fool you, nor should the “you get what you pay for” mentality get to you. The HTC Desire 610 is a solid phone throughout, so long as you can look past the display’s poor viewing angles.