The Moto X by Motorola is undoubtedly the most customizable phone around. At the center of the customizations is Moto Maker, the website that allows you to customize almost everything about the device, including the back shell color & material, button color, and even the wallpaper that shows up after you get your phone configured. Now that it’s been available for 9 months, is it even worth considering anymore? 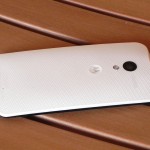 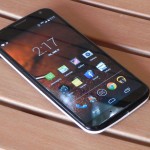 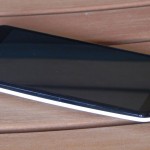 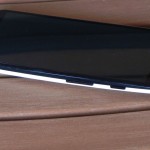 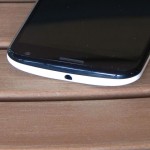 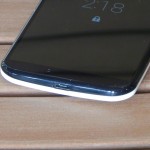 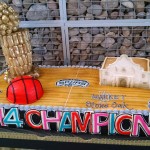 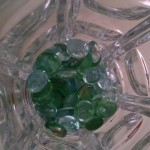 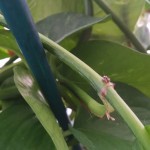 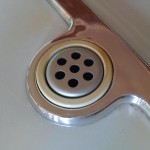 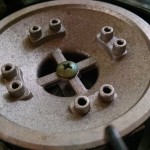 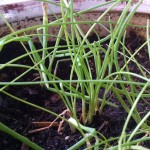 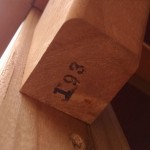 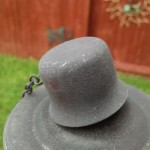 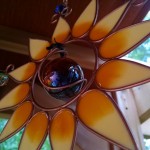 Compared to my other smartphone reviews, I’m going to keep this one short, because this device isn’t necessarily new, nor does it have any fancy features that call for any real detail.

I was able to obtain a 16GB, GSM-unlocked Moto X for just a penny during a recent try-before-you-buy promotion by Motorola. For 2 weeks, I can use the device for just a penny. If I keep it, the $430~ hold on my credit card will be charged. If I don’t like it, or if I just don’t want to keep it, Motorola will cover the shipping back to them, and my penny would be returned to me (woo!).

Spec-wise, the Moto X falls short in many areas, but during actual usage, it’s hard to notice the hardware shortcomings. Instead of a high-clocked quad-core CPU, it has just a dual-core processor clocked at 1.7GHz, paired with 2GB of RAM, 16GB/32GB/64GB capacity, a 2,200mAh battery, a 4.7-inch 720×1280 display AMOLED (Gorilla Glass 3), 10.5MP rear-facing camera and a 2.1MP front-facing camera.

Using the Moto X has been a very positive, pleasant experience. While mostly a stock Android experience (4.4.3), Motorola tacked on some of their own software tweaks, such as Active Display, giving you a basic reminder of notifications on your lockscreen by only powering the needed pixels. It’s been a while since I used a device with stock Android, and it really gave me a breath of fresh air. Everything is just so clean compared to skinned devices by the likes of Samsung, Sony and LG. (I left HTC off of that list because I still prefer that Android experience over everything else.) In addition, the phone, physically, feels and looks like a premium phone. Being primarily an iPhone 5s user, I was shocked when I noticed that the phone was only marginally larger than the iPhone, yet the screen size was noticeably larger. The rounded back of the Moto X made the phone comfortable to hold in my hand, but the smooth, matte back brought the grip level down a bit. Still, it’s a very solid, good looking phone all around.

Performance has, surprisingly, never left me wishing it had faster internals, with apps and web pages loading quickly and games that performed rather well. Battery life, though, was hit or miss, but you should be able to get through the entire day with moderation. While the phone’s display isn’t full HD, the 720p display’s pixel density is just enough to where you really can’t distinguish one pixel from another, unless you put the phone right in front of you and are really trying to find them. Viewing angles are great, with overall color accuracy being good. Speaker and photo quality weren’t bad, either, but video recording would’ve benefited from tap-to-focus. It also would’ve benefited from recording video at 30FPS (29.97FPS, technically) instead of 24FPS.

Even though the phone has been a joy to use, given its $399 price, I can still conclude that the phone is a bit overpriced, mainly because of its specs. You can get similar devices that run stock Android that have much better specs, somewhat futureproofing themselves, at much lower prices. However, specs aren’t everything, just like how graphics in a video game aren’t necessarily what make the game great or bad.

The only true complaint that I had is that HD Voice calls via T-Mobile didn’t seem to work, at all. Consulting other Moto X users made it sound like there was an issue with my phone, which was updated to the latest software, specifically labeled for T-Mobile users, shortly after unboxing it. Fortunately, normal phone calls sounded just fine.

And that brings me to the conclusion. Should you find yourself willing to spend $399 for a Moto X, be in for a great smartphone experience. The simplicity of the hardware design as well as the software aspects of stock Android really made the Moto X an [overpriced] obvious winner.