While the internal settings for iOS 7 can only be achieved via having root access to the iOS 7 filesystem, you are able to get a piece of the Maps settings. More specifically, its debug settings. This tweak doesn’t require a jailbreak, since it just consists of a simple plist edit of an iTunes backup. From start to finish, this should really take just a few minutes of time. While many of the settings aren’t particularly useful, they are still interesting to mess around with. 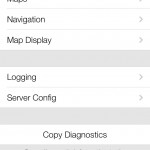 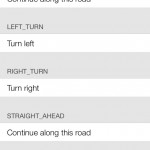 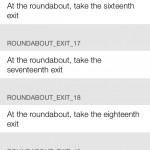 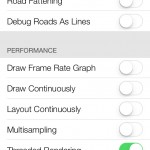 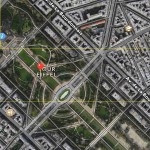 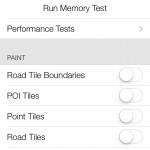 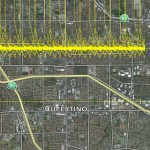 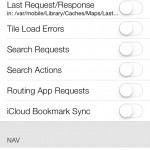 This trick comes courtesy of @hamzasood who found this out.

To start, you’ll need a copy of iBackupBot, available for free, for both Mac OS X and Windows. In my video tutorial below, I covered the Mac OS X part, but the Windows version should be exactly the same.

When you open iBackupBot, it’ll load your latest iTunes backup. When it’s actually open, expand HomeDomain, then Library, then open Preferences. Open com.apple.Maps.plist using iBackupBot’s integrated plist editor, and add the following 2 lines right below <dict> (that should be on line 4):

Next, click on the save icon on the left, then the red close button on the right. As soon as you save the file and close that window, the backup has been edited.

While iBackupBot has its own “restore” feature, it doesn’t actually do anything. Instead, you’ll need to simply restore the backup using iTunes.

Once the restore process has been completed, just open up the Maps app, and tap on the status bar once to activate the “Debug Settings” menu.