In conjunction with Intel’s launch of their 4th-generation “Haswell” CPUs, MSI has launched an updated line of their own gaming laptops, all featuring the latest mobile powerhouses from the likes of Intel and NVIDIA. At the low end is the GE60 20E-003US, priced at $1,299.99 and features the Intel Core i7-4700MQ @ 2.4GHz, 8GB DDR3 1600MHz RAM, a 15-inch 1920×1080 display, and NVIDIA GTX 765M graphics (2GB GDDR5 VRAM). Willing to spend more? Well, you’ll be getting more. At the highest end is the GT70 20D-039US, featuring a larger, 17-inch matte display, NVIDIA GTX 780M graphics with 4GB GDDR5 VRAM, a whopping 32GB of DDR3 1600MHz RAM, and a Blu-ray burner. While the last model will reduce the weight of your wallet, the notebook itself will weigh a pretty hefty 8.6 pounds. Surprisingly, the shipping date for these models is currently unknown. For more information, and for the complete product gallery, continue on. 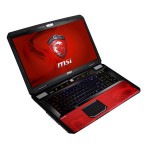 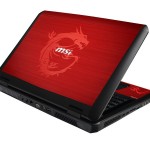 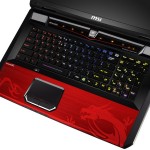 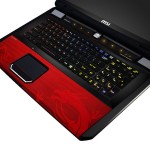 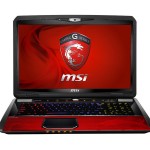 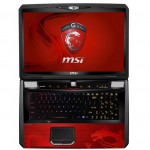 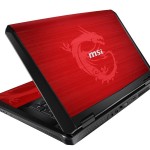 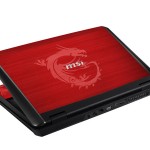 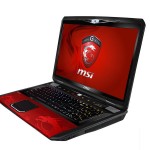 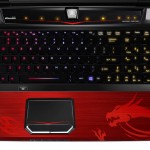 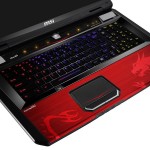 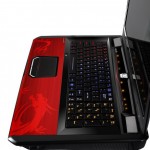 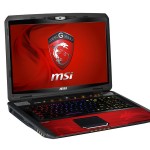 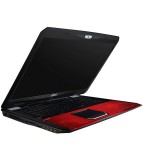 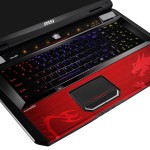 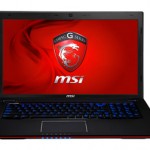 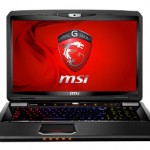 The next generation GT and GE models have also improved on its storage, cooling and display outputs. The new Super RAID 2 has increased the amount of SSD storage from the last generation Super RAID with 3 SSD’s in RAID instead of 2, delivering over 1500 MB/s of speed.  Cooler Boost 2 makes a return with an upgraded and efficient single fan cooling solution that reduces the average temperature by 8⁰ C . Lastly, the new Matrix Display feature allows you to connect up to 3 external displays to the notebook for a total of up to 4 independent displays (including the native notebook display).

“MSI’s combination of cutting-edge components, superior design and unmatched performance delivers the ultimate gaming experience,” said Andy Tung, vice president of sales for MSI US.  “We are making portable gaming without sacrificing performance a reality by understanding the gamers’ needs and exceeding their expectations on all fronts.”

For more information about the entire lineup of GT and GE gaming notebooks, please visit http://www.msimobile.com or www.usgaming.msi.com. 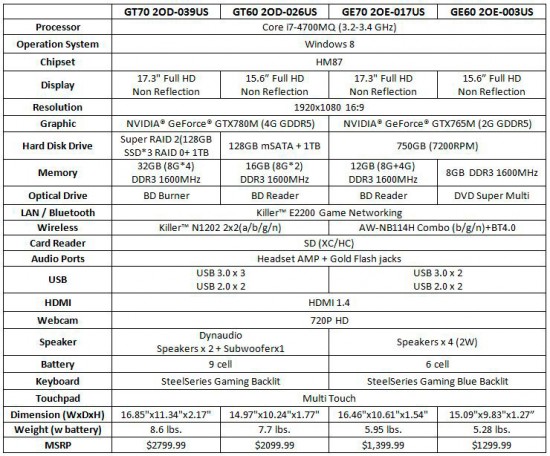